Experience the islands like a local with our team of professional sailing school instructors who enjoy sharing that experience with you.

We require our instructors to be United States Coast Guard licensed instructors or RYA Yacht Masters as well as American Sailing Association certified for each level they teach. Each is patient, knowledgeable, and professional. As the son of a son of a sailor, Chris began his first sailing adventure while his dad was stationed in North Dakota with the U.S. Coast Guard. Finding an abandoned little Sunfish and restoring it, he set sail on his own at 13. Since then, he dreamed of bigger horizons and sailed whenever he got the chance. In 2005, Chris says, "I decided to stop dreaming my life and start living my dream!”

He now teaches sailing, works as a delivery captain and owns a sailing school (LTD Sailing). He has a passion for all things sailing including racing sailboats.

Chris says “I really love taking people out on the water to share my passion for sailing and the cruising lifestyle. It’s wonderful to see that ‘a-ha’ moment when everything comes together!” 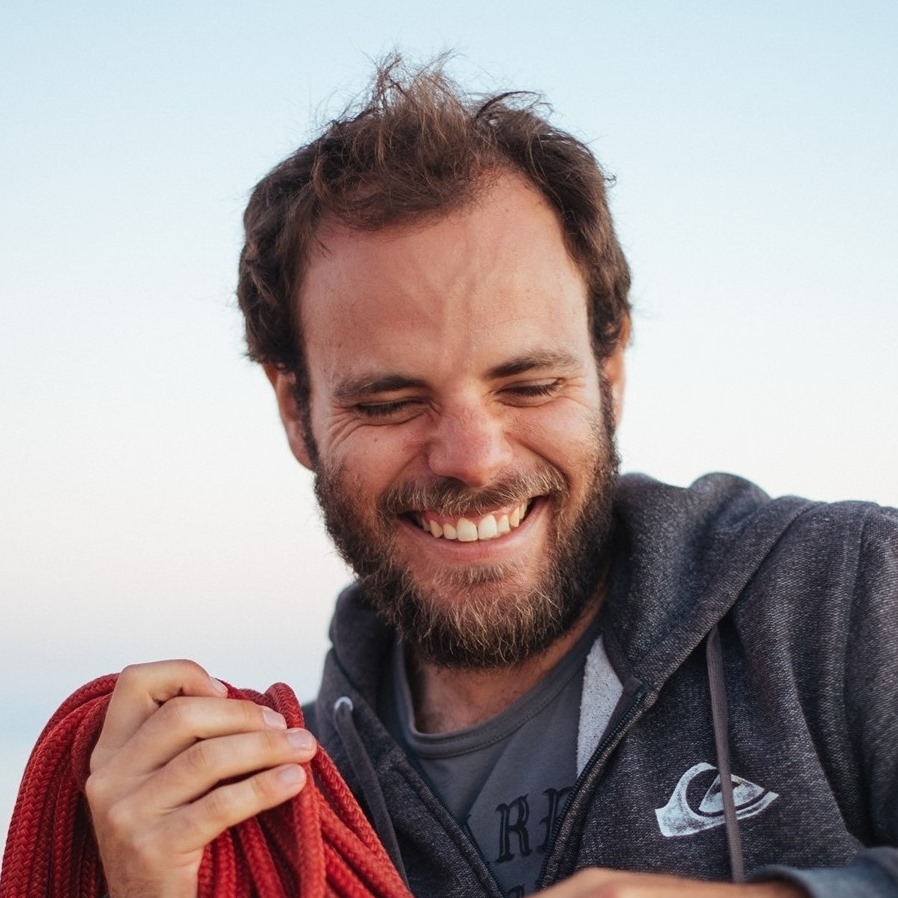 Just back from sailing America’s Great Loop, Grace has joined us in Grenada as a sailing instructor and captain.

This is a perfect opportunity to merge her love of sailing, boat life, and teaching.

Grace says: “Every day that I get to teach and sail is a great one, and there’s no greater gift than being able to share that with our students. If you’re dreaming of an island-hopping sailing escape this winter, you know where to look!”

An 8 part series of a day in the life of a sailing student.


No, thanks!
Scroll to Top